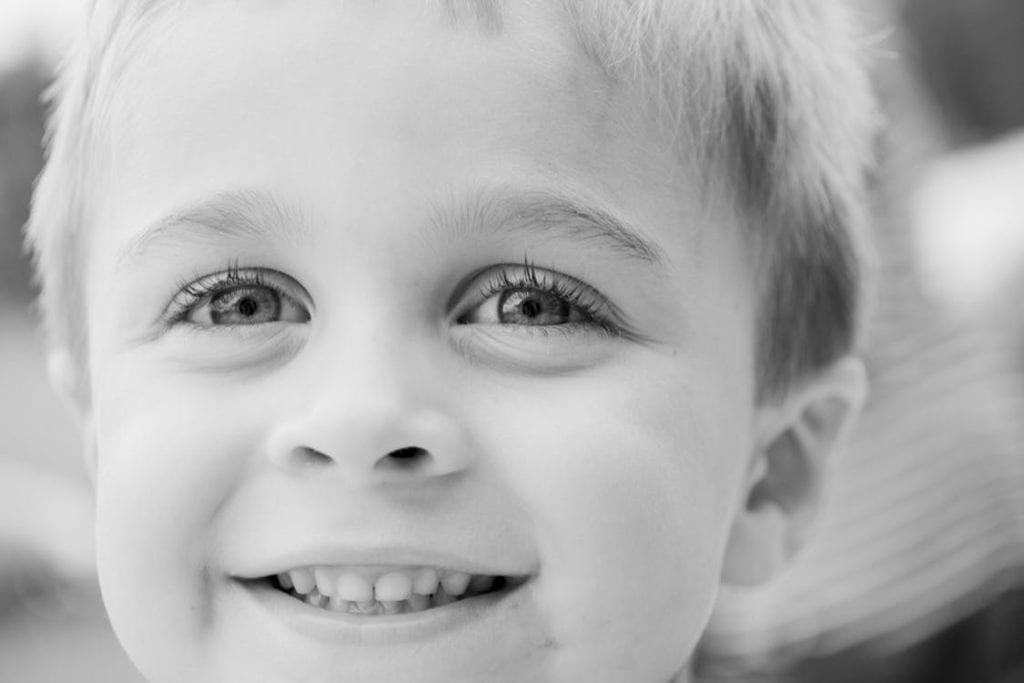 Bruxism is a very common phenomenon that many kids and their parents face. This condition is characterized by paroxysmal contractions of the masticatory muscles, accompanied by compression of the jaws and grinding of the teeth. Most often bruxism makes itself felt at night, when the child is asleep.

In most children, manifestations of bruxism eventually disappear on their own, without medical intervention. Nevertheless, if the parents noticed that their child has a habit of grinding his teeth, in order to avoid the negative consequences, it is necessary to turn to the pediatrician.

Factors capable of provoking the development of bruxism in a child

Manifestations of bruxism are often observed in children aged 8-10 months, when the eruption of milk teeth begins. The habit of tightening the jaw often occurs in children 5-6 years old, during the onset of the growth of permanent teeth. Meanwhile, sometimes bruxism occurs in adolescents and adults. The clenching of the jaws can be accompanied by a change in blood pressure, cardiac and respiratory rhythms.

The emergence of a person in this state many people attribute to diseases caused by parasitic worms. In fact, bruxism is rarely associated with intestinal parasites. The accumulation of helminths in the bile duct or intestine can provoke local inflammations and muscle contractions, but in childhood these severe forms of helminthiases are extremely rare. The probability of the appearance of signs of bruxism in children suffering from helminthiases is almost the same as in absolutely healthy people.

The exact mechanisms for the appearance of bruxism today remain unknown. Among the main factors that can provoke the development of bruxism in childhood, distinguish:

For the children’s nervous system is characterized by high sensitivity to any, even minor irritants. New impressions, overwork, negative or positive emotions can become the causes of creaking with teeth.

Bruxism is common in children with sleep disorders. If the child is talking in a dream, actively moves and often wakes up, it makes sense to seek the advice of a child neurologist.

A convulsive contraction of the jaw muscles can be noted with a lack of certain minerals and vitamins in the child’s body.

Diseases of the respiratory system, diseases of the teeth and ENT organs, abnormal bite, pathologies of the maxillofacial bones, physical overstrain are also capable of provoking manifestations of bruxism.

It should be noted that the reason for grinding teeth in young children often becomes their interest in their own body. When the first teeth appear, the baby can rhythmically squeeze the jaws to listen to the sound that is being produced. In addition, the child in a dream can grind his teeth at excommunication. In such cases, the clenching of the jaws occurs after the extinction of the sucking reflex.

Bruxism in a baby: how dangerous is this disorder? 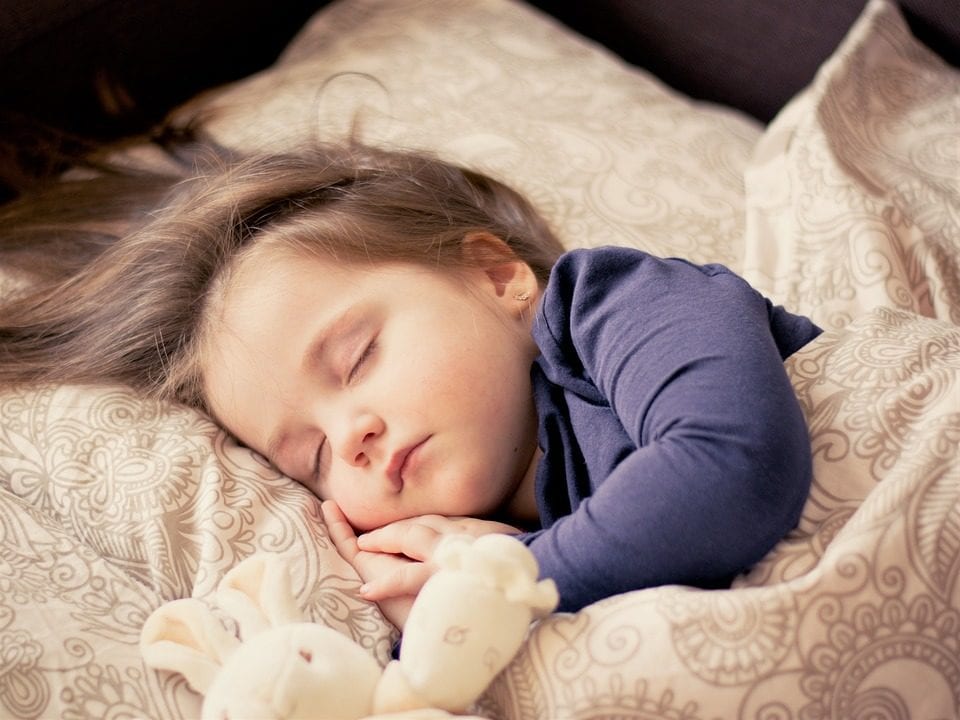 In rare cases, bruxism can provoke the appearance of children’s health problems. Parents should not worry if the child occasionally squeaks with teeth. If the baby grinds his teeth too often, while tightly clamping the jaws, then this can lead to damage to the tooth enamel and soft tissues of the oral cavity. Due to constant friction, the surface of the teeth is destroyed; teeth become very sensitive and prone to caries development. The weakening of the gums and soft tissues of the oral cavity with bruxism is fraught with frequent development of inflammatory processes with subsequent distortion of the dentition.

Damage can also affect the joints connecting the bones of the skull with the lower jaw.

What measures should be taken if the child grinds with his teeth while sleeping or waking?

If the baby grinds his teeth constantly, regardless of the time of day, it is necessary to see a doctor as soon as possible.

In most cases, it is impossible to establish the exact causes of the development of bruxism, so treatment requires a comprehensive and consistent approach.

With bruxism, first of all, it is advisable to visit the orthodontist, who will find out whether the occurrence of this condition is caused by an incorrect bite or abnormalities in the structure of the maxillofacial part of the skull. If minor changes are detected, as well as for the prevention of damage to the teeth, patients are assigned protective dental patches or kapy made on individual casts. To fix the jaw joint in the correct position and reduce the pressure on the jaw, non-removable tires are used.

To identify neurotic causes of bruxism, a visit to a pediatric neurologist is required. Upon completion of the examination, the specialist will give recommendations on the organization of the sleep regime, the distribution of the child’s mental and emotional load. The doctor can prescribe to the patient relaxing baths, evening walks, moderate physical activity, as well as medication (if necessary).

Parents should pay attention to the baby’s diet and provide him with a balanced diet. To normalize the activity of the jaw muscles, the child should thoroughly chew the food. After eating, you can give your baby apples or carrots – chewing solid fruits or vegetables will have a stimulating effect on the chewing muscles and will contribute to their subsequent relaxation.

To alleviate the condition of the child when teething is done, a special rubber breaker will help. In the daytime, you can distract the crumb from unpleasant sensations with the help of games, conversations and other interesting activities.

To prevent nighttime bruxism it is useful to make evening walks with the child, and before going to bed take a relaxing bath.

To ensure that the child does not grind his teeth in a dream, parents should provide a quiet environment in the house several hours before nighttime rest. It’s not worth taking guests, loudly listening to music, watching TV or spending time with a kid on active games.

To relieve the emotional tension before going to bed the child will be helped by a spiritual conversation with parents or joint reading.