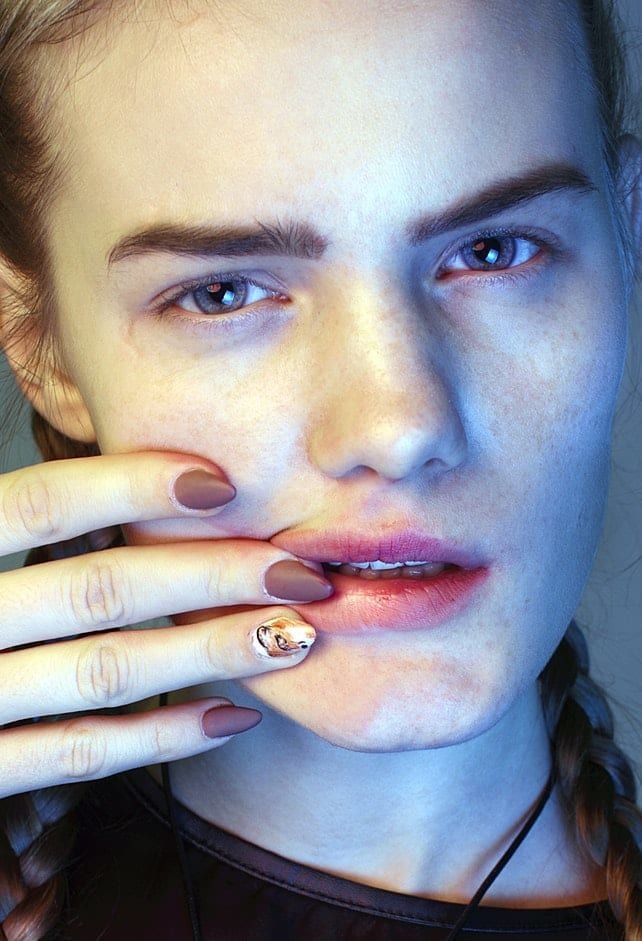 The gums are part of the periodontal complex of tissues that hold the tooth in its place. They play a huge role in maintaining oral health as a single system. Any changes in them are a sign of pathology, and pain is the first and true symptom of it. More often, pain in the gums indicates a temporary pathological condition, for example, trauma, but if it persists for a long time, other symptoms appear, and then it is necessary to eliminate inflammation and a number of other pathologies. MedAboutme will tell about the most obvious causes of pain in the gums, diagnosis, methods of treatment and prevention.

Pain in the gums: causes

Pain in the gums is a signal indicating certain problems, a symptom that cannot be ignored. All causes of pain in the gums can be divided into temporary and long-existing. The last group of reasons is the most difficult and sometimes requires complex treatment in the dentist’s chair and at home, and the prognoses are ambiguous.

This number includes various types of injuries, stomatitis, which are formed on the background of diseases of internal organs and infections. Errors in oral hygiene, and even allergic reactions are important. Each of these causes has its own characteristics in the clinical course, treatment and prognosis.

Stomatitis is a collective term that refers to inflammation of the oral mucosa. For many forms of stomatitis, the formation of ulcers is characteristic, including on the gums, which can explain the pain.
Infection, diseases of internal organs, disorders of the immune system and much more can provoke stomatitis. Usually, the symptoms of stomatitis and, consequently, pain in the gums disappear after a few days. Active treatment, strict adherence to hygienic rules can speed recovery and quickly get rid of unpleasant symptoms.

Rough, solid food, some bad habits, careless handling of objects – causes of injuries of the teeth and gums, which are characterized by a wide variety. It is noteworthy that most teeth injuries are combined with damage to the gums, but this is not the rule. Burns, both thermal and chemical, are especially painful.

Separately, it is worth mentioning the injuries that patients themselves inflict while brushing their teeth due to a violation of cleaning techniques or the improper use of hygiene items. Chronic injury can cause quite serious complications.

Gum disease and other causes

Dentists remind that pain and other unpleasant, long-existing sensations in the gums – a reason to consult with a specialist. Often this is a symptom of a serious pathology that threatens not only the health of the oral cavity, but also the entire body. At the reception, the dentist will rule out a number of pathologies.

Gum disease is a collective term that unites all forms of gingivitis and periodontitis. These are different pathologies, and the whole difference lies in the complexity of the course and the depth of the lesion.
Gum bleeding is the first symptom of inflammation and cannot be ignored. Dentists remind that the neglected forms of inflammation can not be completely cured, it is possible only to restrain their progression and eliminate the symptoms. And in case of errors and inaccuracies in the treatment, both the teeth and the state of health in general are at risk.

Especially carefully monitor the symptoms of inflammation of the gums is necessary for patients from risk groups:
smokers, people with diabetes and several other diseases.
Full teeth cleaning, regular visits to the dentist’s office are the best and one of the most effective measures to prevent gum disease and prevent  consequences.

Inflammation of the paranasal sinuses is also one of the causes of pain in the gums and even the teeth; it is usually worse when the head is tilted. Dentists note that such symptoms do not always accompany sinusitis, but in some cases they may indicate formed complications, therefore, they cannot be ignored.

A tooth abscess is a purulent bag that forms after an infection has gone beyond the root of the tooth. The symptoms of an abscess are quite varied and include pain, not only in the gums, but also in the causative tooth, swelling, deterioration of general well-being, as well as an increase in temperature.

Both tooth abscess and periostitis, which is better known as flux, can cause pain and a number of other unpleasant and extremely painful symptoms.

When is a dentist’s consultation needed?

The appearance of pain is a symptom that requires consultation with a dentist, but some patients prefer to refuse to visit. Nevertheless, there are a number of symptoms that cannot be ignored, and self-treatment can have a number of serious consequences. These include:

Tactic treatment is determined individually and is directly dependent on the root cause. A number of therapeutic and prophylactic procedures are recommended for patients with inflammatory diseases of the gums:

If we are talking about diseases of the teeth, the tactics are determined individually.

A satisfactory oral hygiene is the basis for the prevention of numerous oral diseases, including inflammation. At the reception, the dentist will tell you about the features of hygiene, help you choose the most appropriate means and objects of hygiene of the cavity, taking into account the individual characteristics.
Patients should think about giving up bad habits, which will contribute not only to improving the condition of the gums, but also to general health.

Conclusion
Pain in the gums is a symptom that indicates numerous pathologies, and only a dentist can figure out all these intricacies.
Patients should remember that ignoring the symptoms can cause serious consequences and even affect the functioning of the internal organs.