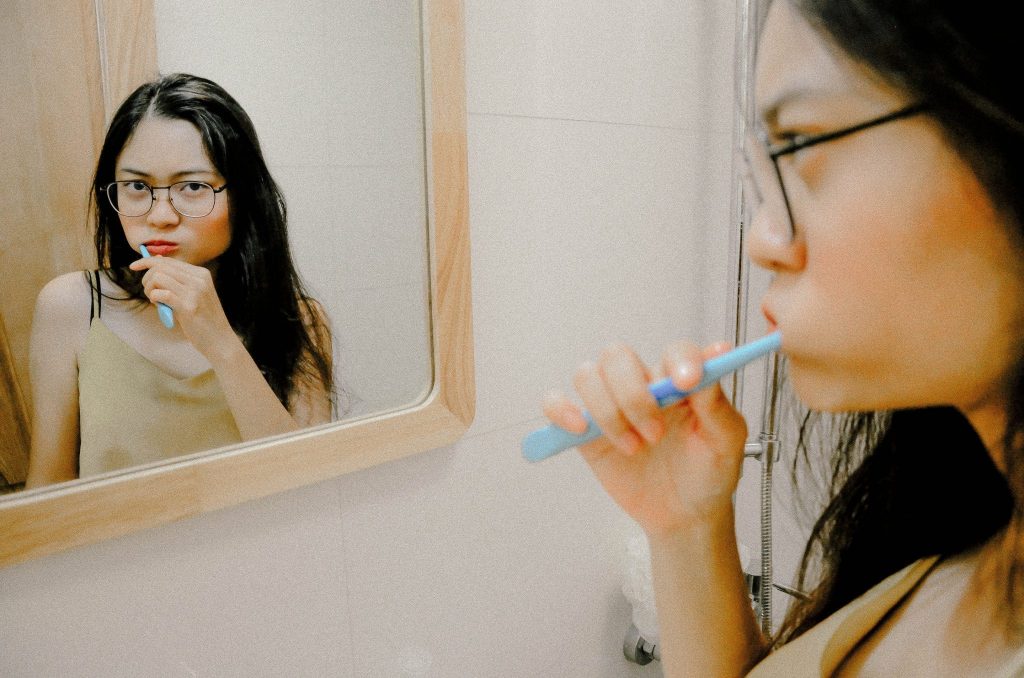 The topic of health concerns each of us. So, today we will talk about daily habits that harm the health of our teeth.

Reflexive clenching of teeth at night

More than 90% of humans rub their teeth at night. The disease has a humorous name – “businessman’s disease”, which she received in 2008 in the UK. British dentists have noticed that the number of people rubbing their teeth at night has increased significantly and attributed this to the crisis in the country.

And they called it “businessman’s illness” because when a businessman is asleep, only half of his head is resting, and the other is thinking about how to give loans, pay salaries, and so on. That is, the “businessman’s disease” (bruxism) is in those people whose lives are filled with stress. This stress is not necessarily caused by business, it can be learning, love, and any life problems.

Compression of teeth and, accordingly, their friction is a process that a person cannot control, it is the responsibility of the central nervous system.

But because teeth wear out slowly and this becomes noticeable only after 3-5 years. Teeth can be rubbed in half or worse – to the gums.

By the way, bruxism with teeth can happen not only at night. Athletes often grit their teeth when they lift a barbell or do other strength exercises. In such cases, it is recommended to wear a kappa not only at night but also during training.

A dental filling is an excellent diagnostic sign of bruxism. If you often visit the dentist to repair another broken filling, likely, the fillings can not withstand the load of bruxism. Therefore, before putting another seal, consult a doctor about bruxism.

Improper removal of wisdom teeth can lead to many diseases and problems. The wisdom tooth, which stands sideways, interferes with the bite, which leads to crunch in the joints and abrasion of the teeth (bruxism). Also, caries is formed at the point of contact of the eighth and seventh teeth, because it is difficult to clean the dirt from there, and it is almost impossible to brush with a toothbrush.

Periodontists and hygienists also insist on the removal of wisdom teeth, so it is recommended to do so as soon as possible.

Neglect of visits to the dentist

If you do not brush your teeth at least twice a day and do not visit the dentist-hygienist twice a year, then your teeth will be sick, and very soon you will have to pay for treatment.

It is much cheaper and more pleasant to go for a procedure for healthy people – professional hygiene than to spend money on dental implants. It is a pity that people do not know such a simple rule that clean teeth do not hurt, and dentists do not always convey this truth to their patients.

It is the dentist, not the sales consultant, who should choose a toothbrush and toothpaste for you. After all, if you choose a brush and toothpaste blindly, you will further harm your health. For example, if you have tooth decay, then you need a paste with ingredients that slow down the development of tooth decay. If you have periodontitis, then – with anti-inflammatory components. And if both periodontitis and caries, the dentist will recommend a paste to prevent two diseases.

Why Is Important To Fix Baby Teeth?

Best and Worst Foods for Your Teeth